There are two distinct building materials called “bluestone” in Australia. In Victoria, what is known as bluestone is called basalt. It was one of the favoured building materials during the Victorian Gold Rush period of the 1850s. In Melbourne it was extracted from quarries throughout the inner northern suburbs, such as Clifton Hill, Brunswick and Coburg, where the quarry used to source the stone for Pentridge Prison it’s now known as Coburg Lake.  Bluestone was also sourced in many other regions of the Victorian volcanic plains, and used in towns and cities of central and western regions, including Ballarat, Geelong, Kyneton, Port Fairy and Portland. It is still quarried at a number of places around the state.

Bluestone was also used extensively as cobblestone, and for kerbs and gutters, many examples which still exist in some of Melbourne’s smaller city lanes and 19th Century inner suburban lanes. Crushed bluestone aggregate, known as bluemetal, is still used extensively in Victoria as railway ballast, road base, and, combined with bitumen, as road surfacing material, as well as in concrete making.

In South Australia, the name bluestone is given to a form of slate which is much less durable than Victorian bluestone, but was valued for its decorative appearance. The interior of the stone is usually pale grey or beige in colour, but is given attractively coloured surfaces by ferric oxide and other minerals deposited in joints and bedding planes. The slate is laid in masonry with the mineralised surfaces exposed.

We stock a variety of products in natural bluestone and imported bluestone.  Please come in and see our range. 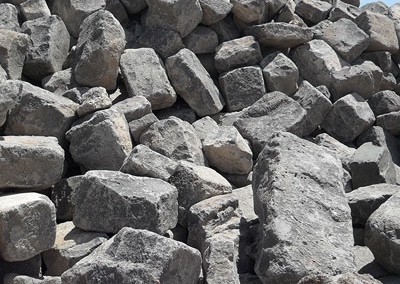 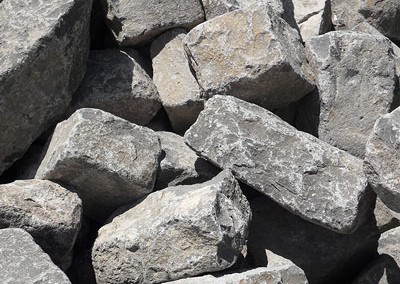 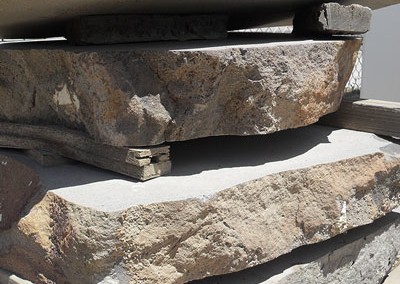 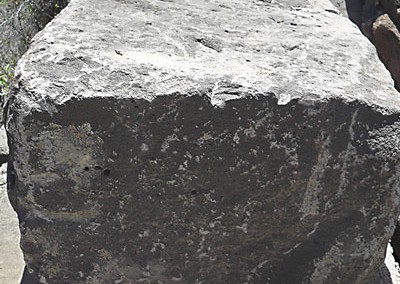 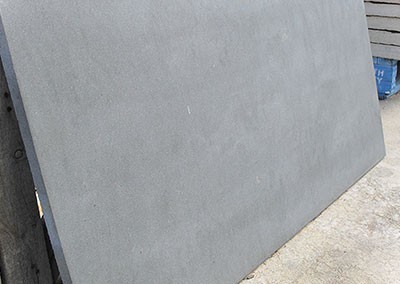 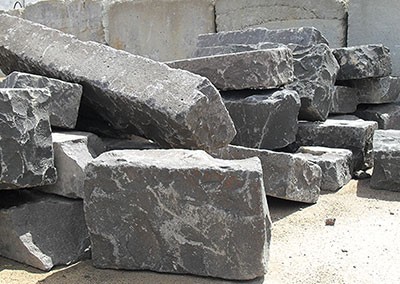 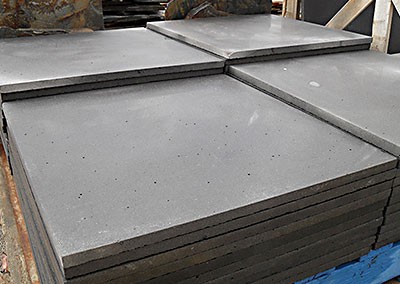 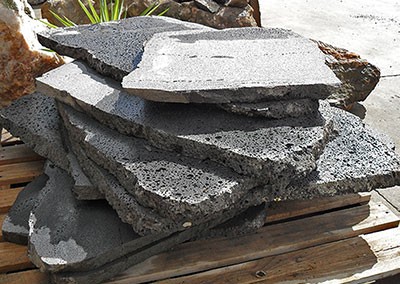 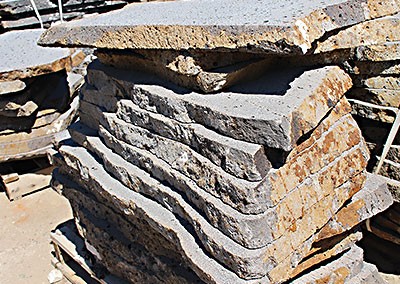 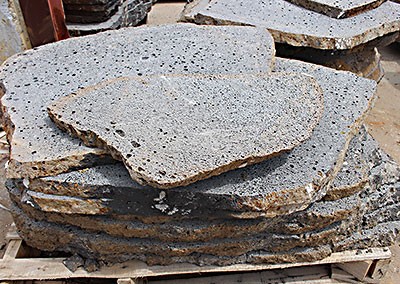